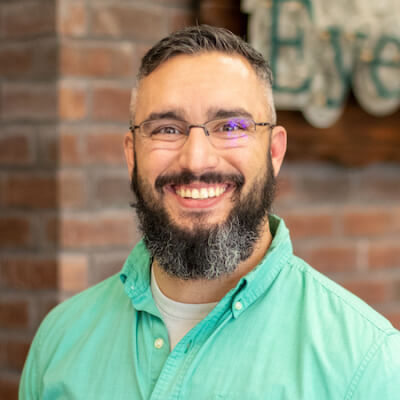 Dr. Jarrad M. Berry, O.D., is a native of Picayune, MS.  Dr. Berry graduated from high school at Picayune Memorial High School in 2004 and went on to take undergraduate courses at Delta State University where he received his Bachelors of Science with a Major in Chemistry and a Minor in Biology in 2008.  His Doctoral training was received at the prestigious Pennsylvania College of Optometry at Salus University, in Elkins Park, Pennsylvania, resulting in his Doctor of Optometry degree in 2013. Dr. Berry was trained, clinically, at The Eye Institute of Philadelphia, PA; he did other external rotations specific to Corneal Disease, General Ophthalmology (pre and post surgical care), Retinal Disease, Glaucoma, Contact Lens, and General Optometry.

After graduating Optometry, he then received his commission as a Captain in the United States Army, and served as a Doctor of Optometry at Womack Army Medical Center, in Fort Bragg, NC.  Over 3 years, Dr. Berry served as staff Optometrist, clinic chief of two separate clinics, and clinical preceptor of Optometry students, Physician’s Assistant students, Family Medicine residents, and Special Forces Medics (18D). Dr. Berry has held licenses to practice Optometry in the states of North Carolina, Louisiana, and Mississippi.  Dr. Berry has also become certified in Advanced Procedures in the State of Louisiana.

Dr. Berry is excited to practice in his hometown and to bring his family back to the community including his wife, Kelly Berry, and two daughters, Madilyn and Aaliyah.